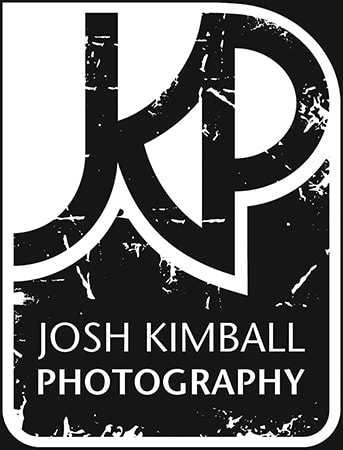 Strange how much things have changed in about 6 weeks. Right around mid-February, as reports in the media began to paint out how serious the Coronavirus was, I took many of them with a grain of salt. I did this because it has seemed that every 8-10 years throughout my life a new viral contagion has popped up somewhere in the world, and each was described as having the possibility of becoming a global monster. Yet none ever materialized into the fullness of their deadly potential as far as pandemics go. But an eerie and foreboding shift occurred in early March, a sense that the stories and reports of what was coming were not just empty filler of another slow news cycle.

As the road began its trans-continental blur, the coastal wine region became the fertile San Joaquin Valley which morphed into high desert, and soon the lights of Las Vegas emerged from the desert like fireflies flitting about on the horizon as twilight settled across the desert. Now the city itself was right in my face, a huge vacuum of electricity and plasticity, begging me to stop and play and lose, but the trip had just begun – a cross country trek to visit and go surf with a good buddy - and I knew I could blow the whole budget with a few bad hands. So after a fun night and moderate blackjack playing, I carried on.

The next day, Sin City rocketed past the window and the horizon and desert mountains faded from pinks to purples and finally pin-pricked starry night, and Zion National park emerged with towering rock cliffs under the blanket of night, and once shooting stars ceased visibility with the come of daybreak, the palette of the mountains red and orange and yellow on all sides beamed out, and while I wanted to stay, the timeline was set, and the longest drive had only just begun.

Buried somewhere in the psyche of most traveling surfers is the climactic scenario that plays out near the end of the original Endless Summer. Mike Hynson and Robert August trek across mountainous sand dunes in the unforgiving African heat, surfboards in tow, and finally peer over the last dune to glimpse complete surfing perfection: flawless, funneling head high peelers rattling off for a couple hundred yards in light offshore winds, and having taken place in 1964, scoping it all with not a soul in the lineup. The duo rush to the water, paddle out, and score a session which surely neither they, nor the guy behind the lens Bruce Brown, would ever imagine the effect it would have on the global surf scene in a relatively short time frame.

Continue Reading
The Hiatus Is Over

For those of you who might have been wondering why I seemed to have dropped off the face of the planet in recent years, what actually happened was that I decided to move to San Francisco at the height of the Tech Industry boom. As an artist. Making artist money. Trying to scrape by in the most expensive region to live in the entire United States, and therefore one of the World’s most expensive areas. Not my best idea!

Back in 2012, I had been living in Central California for several years, and things had been going well with my art career. But I had the urge to test out a much bigger market, and so my wife and I took the plunge and began renting an absurdly overpriced 110 year old studio in the Cole Valley Neighborhood of S.F. With a little money saved, things were fun for awhile, it seemed like my artwork was well received, and my sales were higher than in San Luis Obispo.

Your cart is currently empty.